Brookings Institution ranks our graduates' mid-career earnings among the top 25% of salaries nationwide.

Elizabethtown graduates' actual mid-career earning average of $86,500 was 27% higher than the predicted amount. This value-added figure places Elizabethtown College at #6 out of Pennsylvania's 153 other four-year institutions.

2011 to 2016 has seen 24 Stamps Scholars here at Etown. The Stamps Scholarship Program recognizes and rewards exceptional students who exemplify leadership, perseverance, scholarship, service, overcoming obstacles and innovation. Stamps Scholars receive an award meeting 100% of the total cost of attendance (tuition) plus access to a $6,000 enrichment fund which can be used for study abroad, internship support, community/civic engagement opportunities and other qualified educational activities.

Elizabethtown College is #23 among U.S. private colleges for GRADUATING Pell-eligible students according to the New York Times. 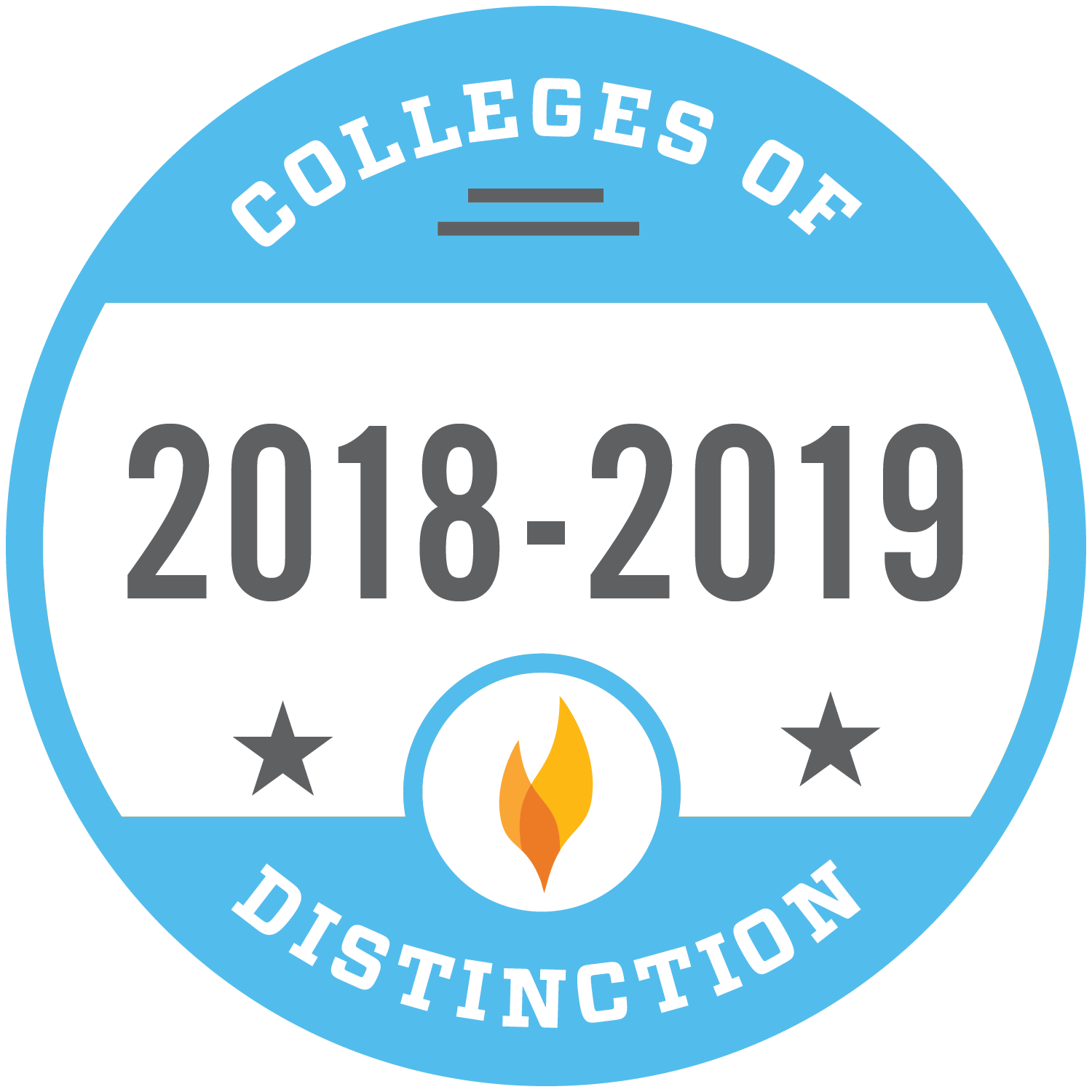 Elizabethtown College has distinguished itself and demonstrated dedication to enriching student outcomes through innovative learning opportunities.

The Young Center for Anabaptist and Pietist Studies is the foremost expert of Amish Studies in the world.

The High Center is one of the largest and oldest family business centers in the country.

Elizabethtown is home to the ONLY Interfaith Leadership Studies program in country.

The largest solar energy array at any Pennsylvania college or university is located at Elizabethtown College.