At the completion of our sustainability projects, the results are evaluated according to our sustainability goals. Many of our projects have exhibited significant cost and energy savings for the college, and they have left lasting impacts on the community.

In 2014, Phoenix Contact highlighted Etown for our role in implementing solar powered car charging stations for electric cars, which contribute to their 2014 award win. We received this award in 2000 and 2002 as part of a Growing Greener Grant initiative which involved water runoff projects and improvements to Lake Placida. 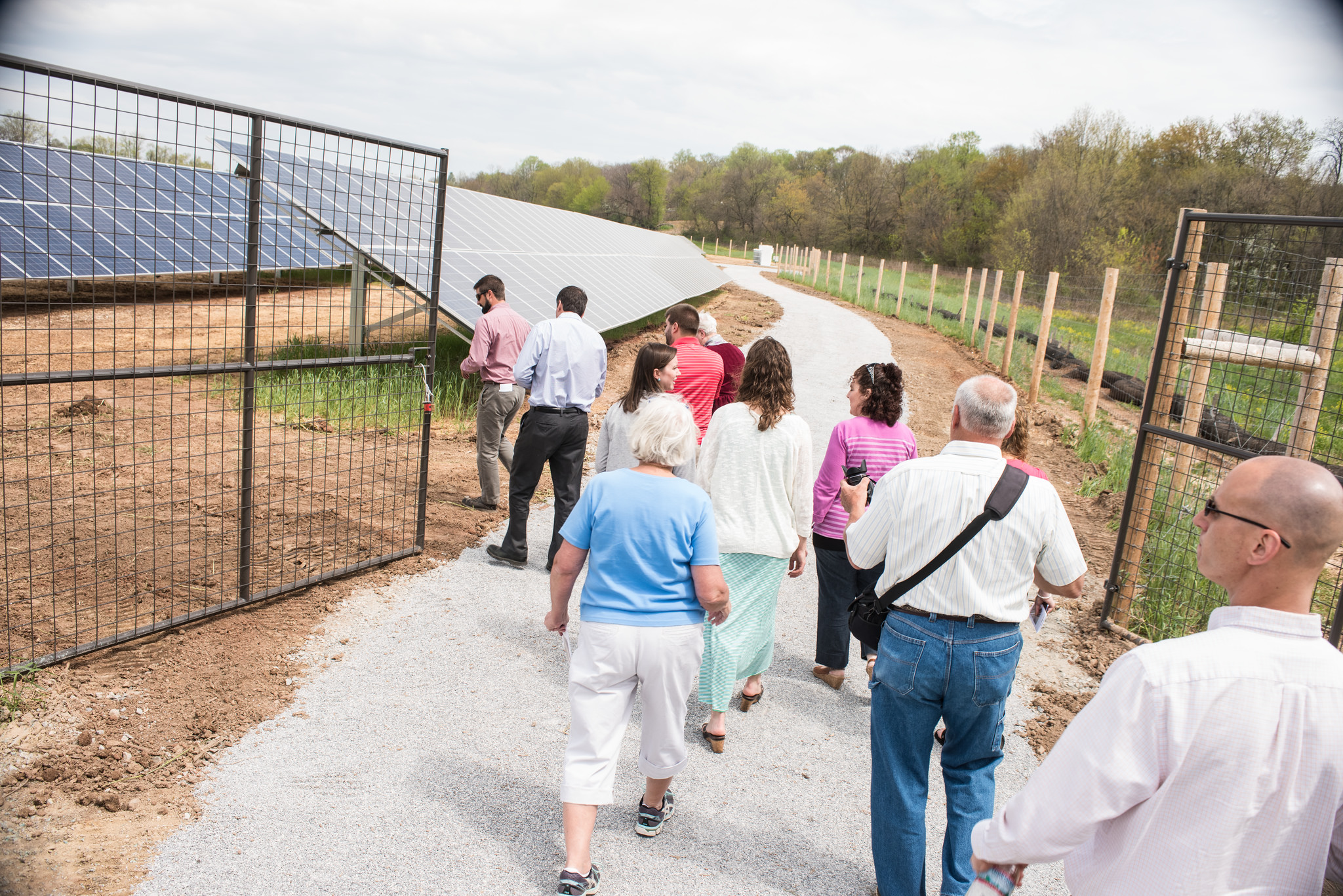 Etown boasts the largest solar array of any higher education institution in Pennsylvania. Dedicated in 2016, the solar array spans 10 acres of the College’s property and is located across the street from the V. Lester Schreiber Quadrangle. This array produces 3,567,000 kWh of energy annually, which accounts for over 20% of Etown’s yearly electric consumption. The power produced in this array facilitates a six million pound reduction of CO 2  each year. 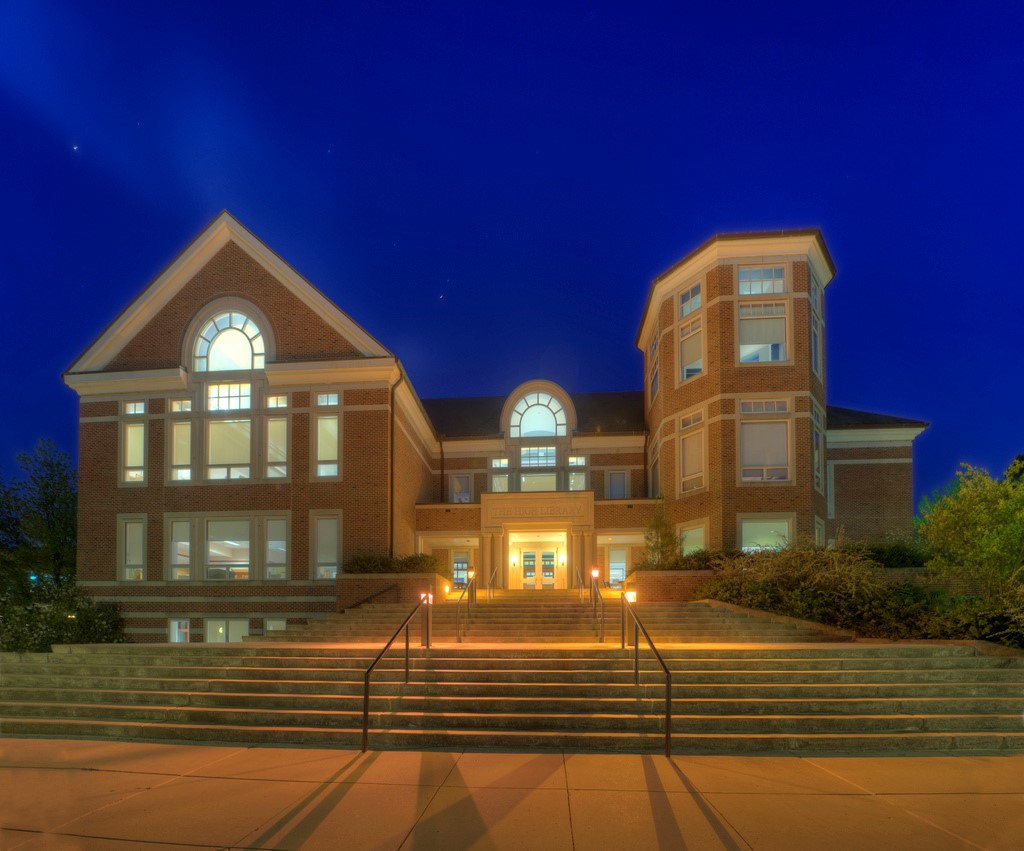 Our Building Automation System (BAS) has resulted in dramatic energy and costs savings. The BAS allows us to monitor the energy consumption in our campus buildings. We maintain temperature standards in order to prevent the overuse of our heating and cooling systems. Buildings are minimally heated and cooled over holiday periods to further save energy. Sensors in our buildings keep our lighting systems off when rooms are unoccupied. The BAS system also keeps our energy demand down. Energy demand is the highest amount of electricity used over a 15 minute period. Not only has the installation of this system saved energy, but it has also saved us thousands of dollars on our electric bills.

GO GREEN! Our solar array produces the equivalent amount of energy needed to power over 330 residential houses each year!

Lake Placida has been a College icon for decades, but it has gone through a major transformation in recent years. In 2012, Etown worked closely with the Pennsylvania Department of Environmental Protection (DEP) and the Pennsylvania Fish Commission throughout a dam project at the lake. This project was part of a greater mission to prevent future flooding in the borough and to sustain ecosystems along the Conoy Creek, Susquehanna River and Chesapeake Bay. The lake was drained, and thousands of invasive Asian pond carp were hauled away and used as agricultural fertilizer. Excess sediment from agricultural runoff was also removed, and fish hideouts and feeding areas were constructed. After the lake was refilled, native species were restored to their former habitat. Volunteers stocked the lake with bluegills, channel catfish, largemouth bass, minnows and crayfish. 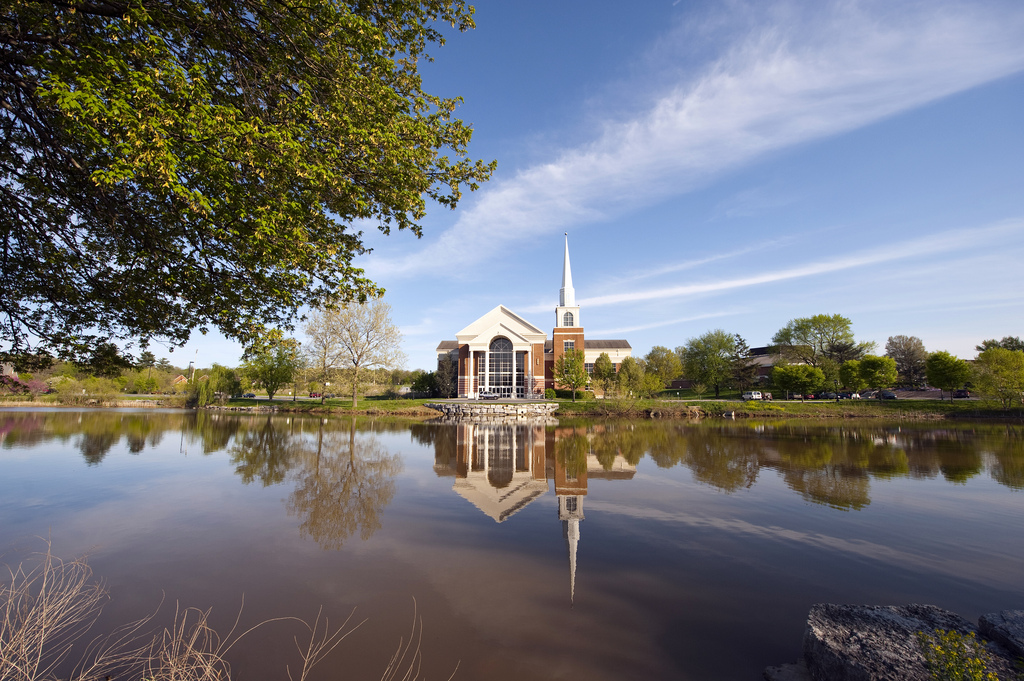 What was once a sand quarry is now a 7 acre wildlife meadow at the southern end of our college campus. Through an approval by the PA Department of Environmental Protection, the quarry was transformed to prevent water runoff.  Throughout the meadow invasive species of plants were removed and replaced with native species to remain true to the natural Pennsylvania environment. Native grasses in the area include: Wild Rye, Butterfly Weed, Black-Eyed Susan, Oxeye Sunflower, Wild Senna, and Purple Coneflower. Native tree species were also planted in the meadow including: Sweet Gum, Sycamore, Black Willow, River Birch, Pin Oak, Bald Cypress, Sumac, and Silver Maple. The peaceful sanctuary is also home to deer, turtles, turkey and birds. It is hoped that the wildlife meadow will serve the many wild creatures that inhabit the our campus, and provide an outdoor classroom for our students and faculty to enjoy, for years to come. 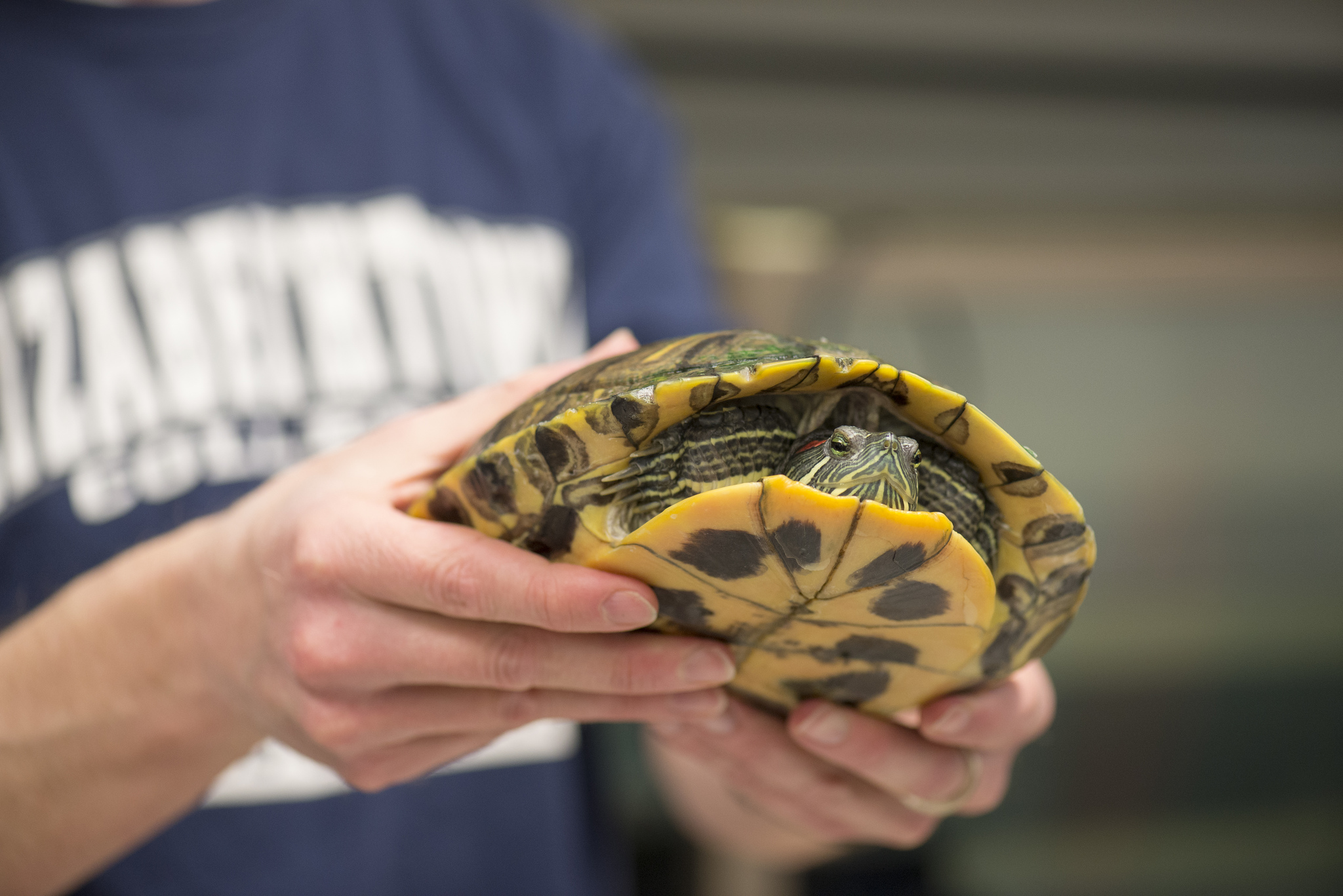 Ready To Join Our Flock?  Campus visits are the best way to determine if Elizabethtown College is the right “fit” for you. We encourage every student who is thinking of applying or enrolling to visit campus and see for yourself.